What is the Mirena implant?

The Mirena is an intra-uterine contraceptive device (IUCD). The use of these devices dates back for centuries but, before the Mirena, they made periods heavier and more painful.

The Mirena is unique in that it makes your periods lighter. Commonly, it often makes them stop.

Why does this happen?

The Mirena is impregnated with progesterone hormone in a matrix. The progesterone is released at a relatively constant rate over a long period of time, lasting five or more years.

By releasing the progesterone locally within the uterus, it inhibits the growth of the lining of the uterus. So, your periods become lighter or non-existent

It does release some progesterone into general circulation, but the dose is very small. In fact, it is barely measurable and so, this usually will not produce any progesterone side effects.

What is the Minera used for?

As the IUCD name suggests it is a contraceptive — and a very good one. It is also referred to as the Mirena IUD. With this method of birth control, you have even less chance of pregnancy than with oral contraceptives.

Because of its capacity to control the menstrual period, it also has a major use in controlling heavy periods. In fact, it has been so effective that hysterectomy rates have dropped dramatically.

It also plays a role in managing menopause. It provides a simple method of protecting the endometrium when using oestrogen to control menopausal symptoms. 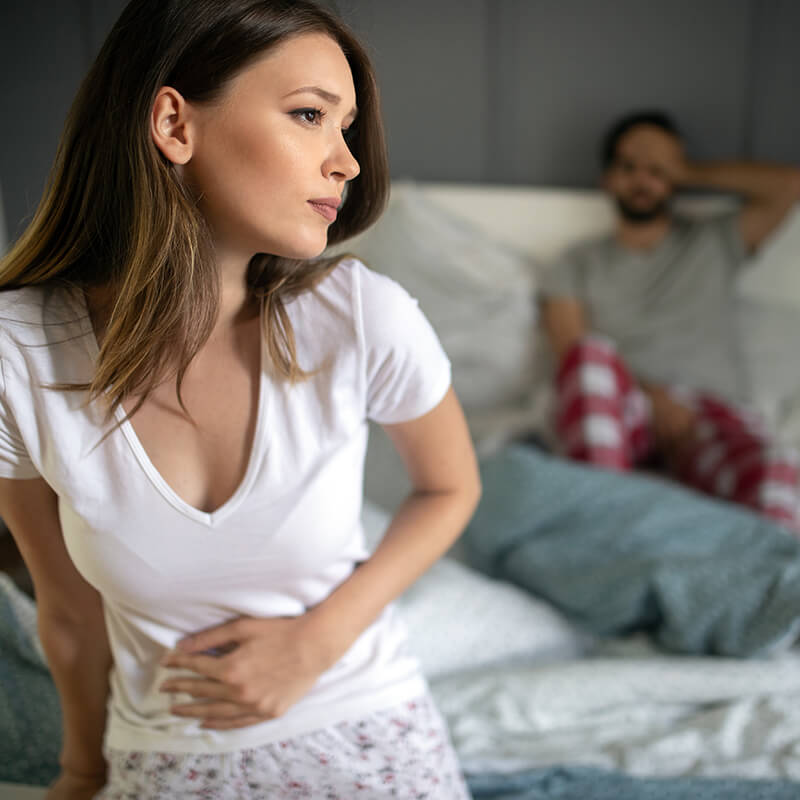 What are the Mirena side effects?

There are some side effects that may be associated with the Mirena coil:

The Mirena contraceptive device is a little fussy to put in. It is usually inserted under local anesthetic in the consulting rooms. However, when there are problems with the period, I will commonly insert it in theatre under general anesthesia. This way, I can also check the cavity of the uterus during the procedure.

Pelvic infection can occur after insertion. This is uncommon, but still possible.

The biggest negative is that it takes time to achieve control of the lining of the uterus. Typically after insertion, there will be spotting or irregular bleeding for many weeks.

There are many negative comments about the Mirena on the internet. They reflect two issues:

There are strings connected to the device that protrude through the cervix. If they are too long they can be a problem. In this case, you may be able to feel the strings. They can also retract into the body of the uterus, making removal of the device difficult. That said, removal is usually very easy, even easier than a regular pap smear.

Progesterone side effects can be a problem for some women. These can be annoying but are rarely serious. They include: weight gain, acne, mood changes, and breast tenderness. However, with such a small dose of progesterone released, these side effects are uncommon.

Mirena weight gain is possible as a progesterone side effect but, because of the low dose in the system, this is unlikely. If considered in context, a Mirena will commonly be inserted during the late 30s and early 40s. This is a time when weight gain is not uncommon anyway, related to lifestyle change and loss of muscle mass.

Not a suitable option

Sometimes this intrauterine contraception device just does not work. In cases of a bigger uterus, fibroids, or a uterus with an unusual shape, it may not control the periods.

It is also important to note that any intrauterine device, including the Mirena, will not protect against sexually transmitted disease.

Should I get the Mirena implant?

I am happy to discuss if this is a suitable contraceptive method for you, or recommend other alternatives. For example, some women may prefer oral contraceptives or a non-hormonal IUD.

Menorrhagia is when your periods are very heavy. It can occur for many reasons, and we can help thoroughly assess your condition to find the underlying cause.
Menorrhagia

A hysterectomy refers to the surgical removal of the uterus. The type of surgery you choose for a hysterectomy is guided by the reasons you have chosen the procedure.
Hysterectomy 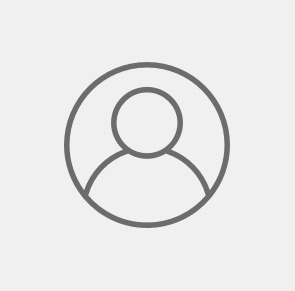